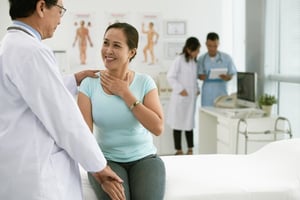 The Centers for Disease Control and Prevention (CDC) recently updated its "Guideline for the Prevention of Surgical Site Infection (SSI)." The 2017 version of the guideline, published in the JAMA Surgery journal, updates the last version, released in 1999. Where in the past recommendations were based on what the CDC described as "expert opinion," it is now commonplace to base clinical guidelines on evidence-based grading.

To develop the new guideline, CDC set out to determine if there was evidence-based support for the 42 statements included in the old version. Following a substantial literature review of more than 5,000 pieces published from 1998 through April 2014, CDC made recommendations on just 17 of those statements.

Despite this outcome, the new guideline still includes important information for ambulatory surgery centers. Here are four of the key takeaways.